The Land Rover Centaur half-track is a light-to-medium utility vehicle.

Perhaps the most radical conversion of a Land Rover for military purposes is the Centaur halftrack. It is based on a Series III with a 3.5 liter V8 engine and a shortened belt drive from the Alvis Scorpion light tank. The resulting half-track had a very high payload and formidable offroad capability.

The Centaur is primarily employed as a weapons carrier using its superior cross country performance to traverse the most crater ridden battlefields. Alternatively it has been utilized in the conventional logistics role although it is not ideal given its high fuel consumption and low speed.

Developed in South Africa the CRMDV emerged as a result of Commonwealth combat experience in Angola where large areas of open country needed to be secured quickly. The CRMDV is capable of launching sixty-four small anti-personnel mines over a maximum area of 7,145 meters (approximately the size of a standard soccer pitch). The size of the area can be adjusted with the smaller the area selected the denser the mines are laid out. Among the Commonwealth operators of the CRMDV are South Africa, Rhodesia, Britain, Australia and Hong Kong. 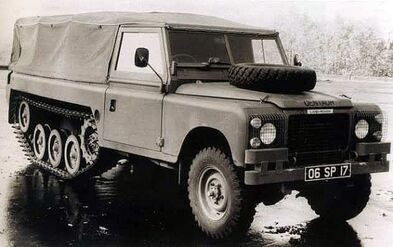 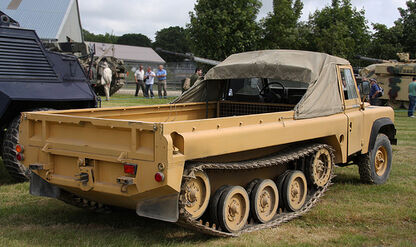 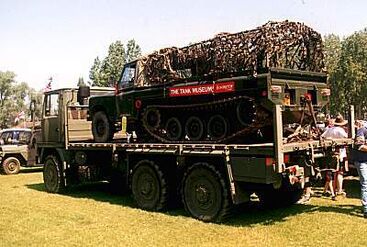 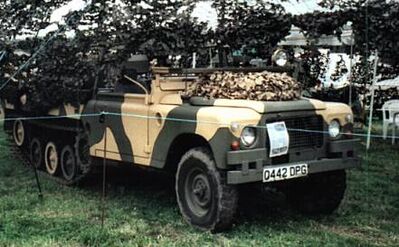 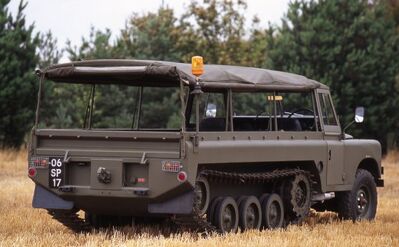